You're invited to join us for the Sales Connection Breakfast Series held the first Friday of each month. The breakfast will be held at the Dublin Chamber of Commerce, 129 S. High St. in historic Dublin from 7:30 to 9 a.m.

All sales professionals in the central Ohio area are invited to attend for only $15, which includes breakfast. Reservations are required and can be made using the link on this page.

What is the Sales Connection Breakfast Series?
At each breakfast, a special guest speaker will join us to discuss a topic of great importance to the professional growth of sales professionals. Sales training, sales management, aspects of the sales process and marketing will be featured topics throughout the year. This series is brought to you by a special partnership with the Ability Professional Network, Conway Center for Family Business, Driscoll Learning, The Sales Connection and the Dublin Chamber of Commerce.

About the Feb. 2 Session
Invest a few hours of your morning to learn how IGS Energy has built their high performing sales team.  We will explore: 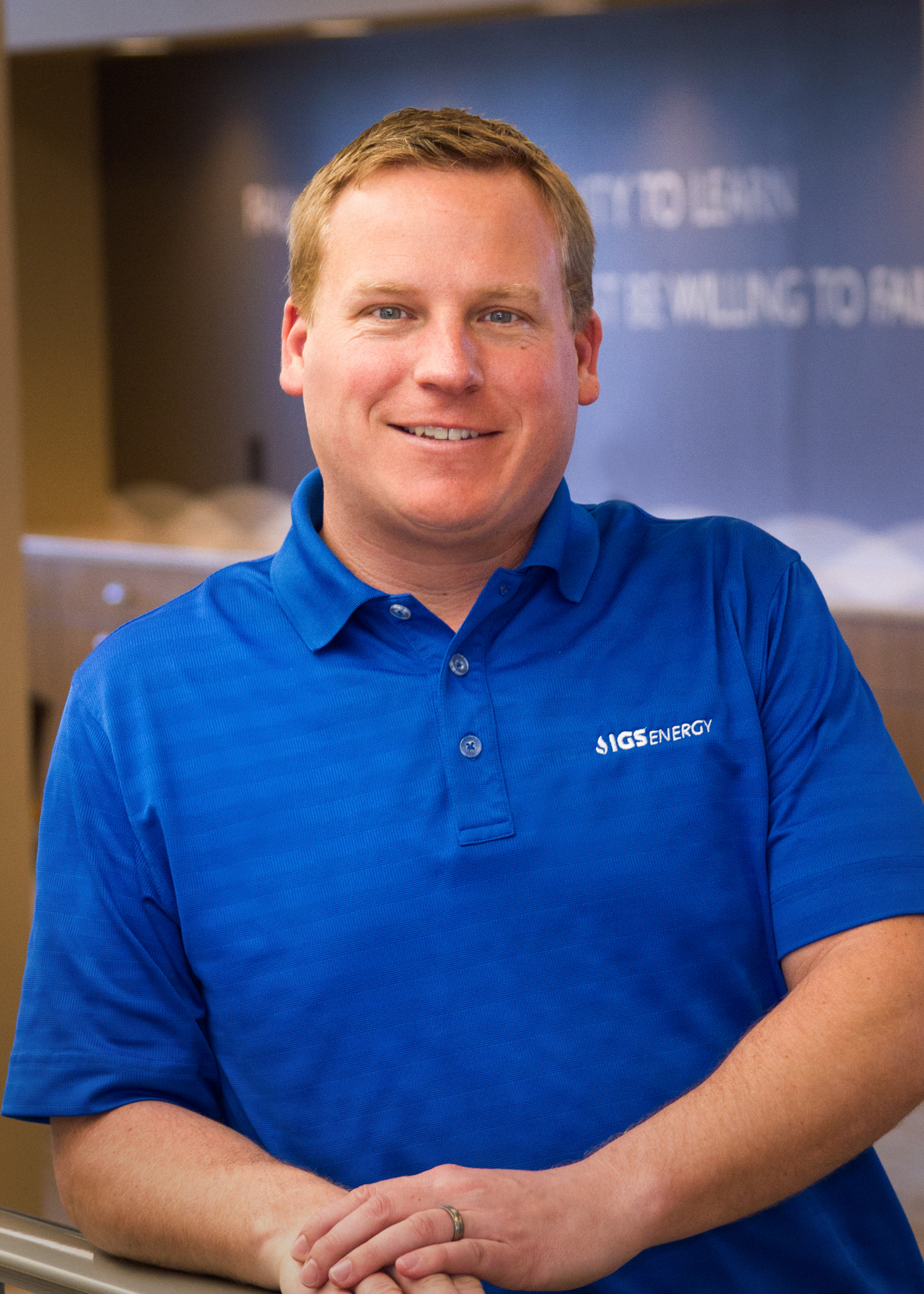 Industrial (C&I) Sales. He has over twelve years of experience in sales leadership with IGS and has been instrumental in growing the IGS C&I sales team from nine representatives ten years ago to over seventy today. In that time, annual revenue generated from the C&I Department increased from $32 million to over $250 million. The sales team also expanded from one central office focusing primarily on sales in Ohio to four regional offices operating across a multi-state footprint. Scott attended Miami University in Oxford, Ohio where he graduated in 1998 with a degree in Finance and Marketing. He has lived in Dublin for over 13 years with his wife, Angela, and two sons, Matthew and Andrew. He serves as a Board Member and Treasurer of the Dublin Chamber of Commerce, and also serves on the Board of the Dublin Community Foundation.

Chris Kaechele, Manager, C&I Regional Sales
Chris joined the IGS Energy C&I Department in 2010 as a Regional Marketing Manager in outside sales after a successful internship with IGS in the summer of 2009. Chris has enjoyed a successful sales

career at IGS but his real passion is in leadership. In 2011, Chris was put in charge of the IGS C&I Sales Internship Program, which annually brings in several students from some of the top collegiate sales programs in country. Through Chris’s leadership, the Program has produced thirteen full time hires for IGS and receives over 200 applicants each year. In 2015, Chris was promoted to lead the C&I Department’s Regional Sales Associate Program, where his main task is to develop and prepare entry level sales representatives for a career move to outside sales as a Regional Marketing Manager. Chris attended Ohio University in Athens, Ohio where he graduated in 2010 with a degree in Management. Chris also received a Sales Certificate from Ohio University’s Schey Sales Centre, one of the nation’s first and highest ranked college sales programs. Chris resides in Clintonville, Ohio with his wife Sarah.

Marketing Manager focusing on outside sales in Ohio. In a little over six years, Evan was able to rise to the top three of all sales representatives in the Department in annual revenue generated. In 2015, Evan was promoted to Lead Regional Marketing Manager and tasked with leading an outside sales team in Ohio. In 2017, Evan was promoted to Senior Sales Manager over the Illinois C&I Office where he currently is responsible for growing one of IGS?s most important emerging markets.Evan is a graduate of Miami of Ohio and resides in Dublin, Ohio with his wife Molly and three boys Beckam, Lane and Brooks. Prior to working at IGS, Evan worked for the Columbus Blue Jackets in the Corporate Development Department and News America Marketing in Cincinnati.

Thank you to the Sales Connection Breakfast sponsors! 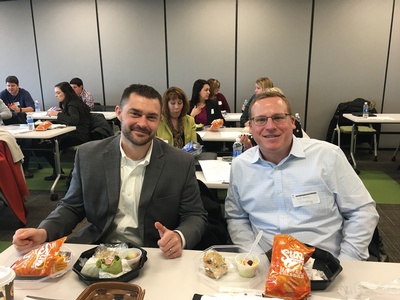 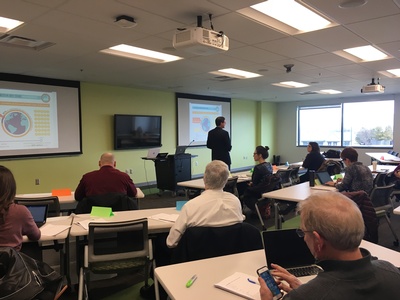 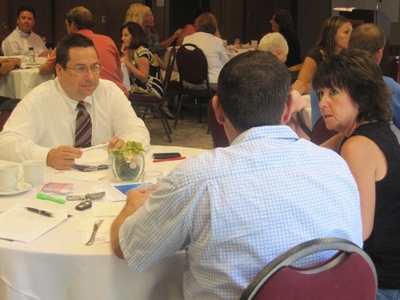 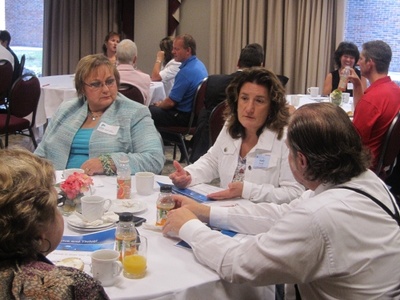 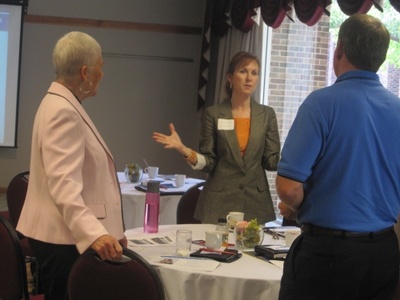 $15 per person, which includes breakfast